Why Do Cats Do the Things That They Do … ?

NOTE: Any health care tips or information found here are NOT to replace a veterinarian visit. Also, what you read here may not be applicable to your cat’s health condition or disease.

Why are cats so curious?

Cats naturally explore and are constantly on the hunt.

Are cats hard to train?

Well, yes and no. Cats only learn tricks if THEY want to and if there is something in it for them. They can be fast learners and learn by association. Train them with lots of love, patience, repetition and rewards (cat treats). The cat’s IQ is high and only surpassed by monkeys and chimps. They learn by observation, imitation and trial and error. In tests, cats have greater problem solving abilities than dogs.

Yes, during a deep-phase of sleeping, the giveaway is movement of her paws, twitching whiskers, flicking ears and possibly vocalizing or the mouth moving.

Why do cats swish their tails?

To get their balance before leaping or to mesmerize their prey. She swishes her tail to get the prey to move and knows where her target is at.

Why do cats wag their tails from side to side?

The tail moving from side to side in a gentle manner means contentment. If the cat is sitting quietly, she might be focused on something. Fast, whipping back and forth could be anger or annoyance. Tail wagging in between these descriptions could mean she’s feeling indecisive. Some other tail motions: if the tail is curled up over the head, she’s feeling like she’s hot stuff.  Several quick flicks upward is a greeting.

What about cat ear positions?

When the ears are pointed forward and slightly outward, the cat is relaxed and listening.

When erect and facing forward, the cat is alert and ready to investigate sounds.

When they twitch back and forth, the cat is agitated or anxious.

When feeling aggressive but not frightened, a cat’s ears will be in a position somewhere between alert and defensive.

What about the cat’s fur and her behavior?

Why do cats arch their backs?

Two reasons: one is simply to stretch their muscles and the other time they arch their backs is when feeling threatened. If threatened, their fur is usually standing out all over their body to look impressive and “scare away” the threat.

Why do cats sulk?

You are intimidating her. She associates your fixed gaze as you being the rival. A dominant cat will stare down her rival. But when your cat looks away after disciplining, she’s actually surrendering.

Why do cats take off running like they’re on fire?

Pent-up energy that needs to be released. Instincts make them want to hunt and run.

Why do cats rub against your leg?

She is depositing her scent, or marking her territory, on you. A cat will rub her head or the side of her chin against you, the furniture, or any object. She has glands on her forehead, mouth and chin that produce pheromones and she transfers these onto objects.

Why do cats roll over and expose their stomachs?

It’s a greeting and shows her trust in you. The stomach is the most vulnerable part of the cat and if she is exposing it, she’s totally comfortable around you. You should feel complimented. She may want her belly rubbed or an invite to play.

Why won’t cats come when called by their name?

She might be napping or something much more exciting is going on and her attention is on that instead of you.

Why do cats love being rubbed or stroked?

We are a substitute for their mothers. Cats have memories of being a kitten and interpret the petting as if being groomed by their mother’s tongue as kittens. It’s a comfort thing.

Why do cats knead?

It’s an action that was done to their mother’s while nursing to help the milk flow. When older cats knead, it’s a sign that they’re happy and relaxed. If they do it to you, it is a compliment. Also, some cats knead an area to make it soft and comfy before taking a snooze in that spot.

Why does my cat interrupt my phone calls?

She has no idea that you are speaking to someone else and thinks you are talking to her. So she gets excited.

Why do cats go to people who really don’t like cats?

The cat is very uncomfortable in a room where everyone is wanting to touch her. She’ll notice a person ignoring her (the one who dislikes cats) and go to that person to seek a safe place away from all the attention.

Why do cats get stuck in trees?

Their claws are constructed for climbing up a tree and if they try to go down headfirst, their claws cannot grip the bark. They have to learn to shimmy down the tree tail/butt first.

Why do cats cover their feces?

In the wild, cats bury their waste to cover their trail from predators. BUT the dominant cat will display the waste to send a message of control or power. With your house cat, YOU are the dominant animal. Usually, your cat doesn’t want to “offend” you so they toss litter on their feces.

They have a great view of everything under them, it feels safer and they can watch for prey.

Why do cats chatter when seeing a bird?

Some cats sound like their teeth are chattering or little bleating noises are heard when they see something they want but can’t get to it. Their lips are usually smacking together, too, but it just means they are excited.

Why do cats hiss and spit when attacked or threatened?

They are imitating snakes…a snake is feared in the animal world and the hissing can repulse an enemy . Hissing is actually common in land animals. When a cat hisses, she breathes out so hard that the moist air is what’s called spitting.

Why do cats like to sleep in the sun?

Cats like to feel warm and secure before they fall to sleep and will many times seek out a sunny location.

It is a response to the herb’s chemical. Catnip produces feelings of ecstasy through the odor, not the taste.

Do a cat’s eyes glow in the dark?

No – the eyes just reflect light.

Can cats see in the dark?

No, they cannot see in total darkness but they can see way better than a human can in semi-darkness. Their eyes are able to detect the smallest amount of available light. And any movement, they are aware of it.

Do cats see in color?

They can tell the difference between certain colors. Shades of blue and green are what they detect.

Why do cats flick their ears when they’re asleep?

The muscles in a cat’s ears rotate 180°. They are able to hear all around them without moving their head. Many times they are dozing, not completely sleeping, and are alert to all the sounds in the room.

Is there a pad of some sort midway up a cat’s rear legs?

Yes, it’s called the carpal pad. Its function is to help keep the cat from skidding.

Why do cats shed their claws?

Cats walk on their claws, not on their paws. This feature is useful for moving at high speeds. Throughout the year, they shed their claws to expose new sharp ones beneath. Scratching posts are great to help remove the old sheaths and ragged edges.

Why do cats retract their claws?

They pull in their claws to protect them and to keep them sharp. Sharpened claws mark their territory by secreting a scent when they scratch items. 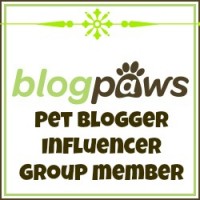 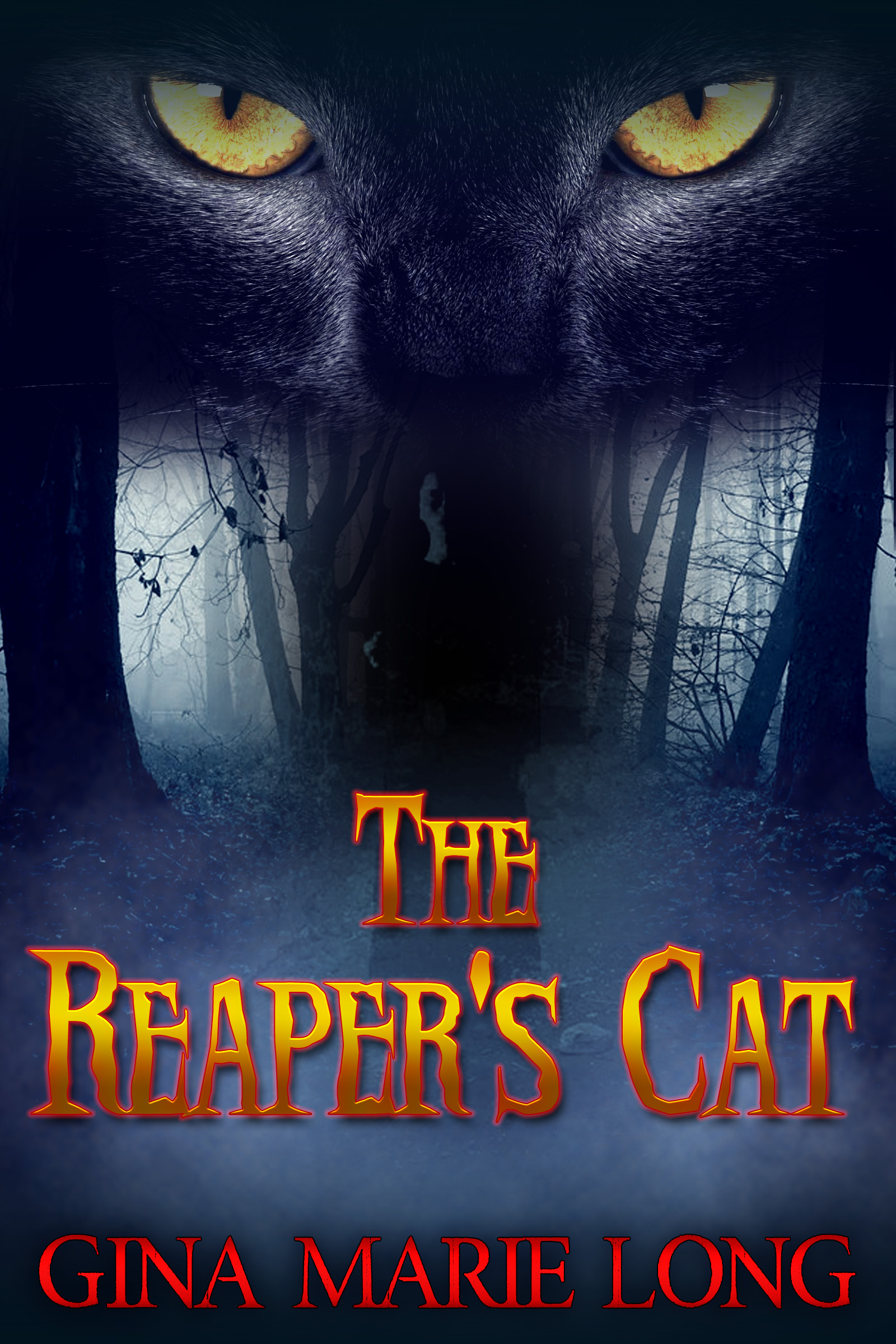